This year’s list sees Gerry rise up from 15th position for being the respected voice of the fleet, leasing and rental industry. He frequently campaigns to government on issues such as company car tax and preparing for Clean Air Zones.

The association also unveiled its Three-Year Plan, which outlines the its intentions to achieve stronger industry representation, be a louder voice of influence, collate deeper industry insight, and have a wider service offering. 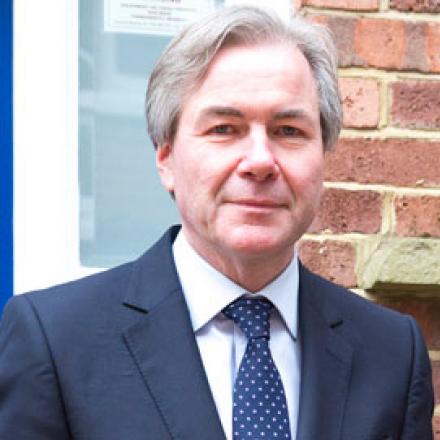