James founded ClientEarth in 2007. Named by The New Statesman as one of 10 people who could change the world, he continues to lead Europe’s leading environmental law organisation. Its ever-growing network of environmental lawyers maintains its campaign to hold both central and local government to account on air pollution. Ninety per cent of people around the world breathe polluted air according to the World Health Organisation and ClientEarth is pushing for more ambitious policies and laws, as well as increasing awareness about the air pollution risks. The organisation has won three cases against the UK government over illegal and harmful levels of air pollution. 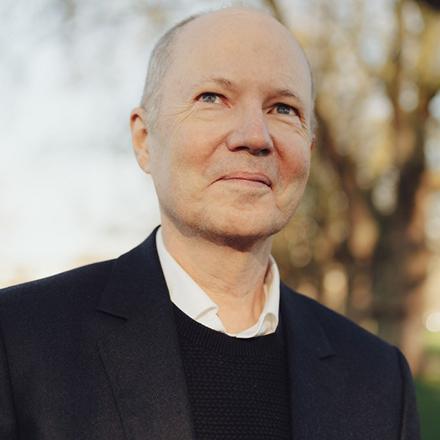