London’s mayor Sadiq Khan continues to tackle London’s harmful air with more bold action. He will be expanding London’s Ultra-Low Emission Zone (ULEZ), which comes into effect in April 2019, up to the North and South Circular boundary in 2021, making it 18 times larger than the Central London Ultra Low Emission Zone.

Acknowledging that his plans could make things difficult for some small business owners, he has announced a £23 million vanscrappage scheme for non compliant vehicles and is urging the government to match fund the initiative.

Sadiq said that if the government matched the Mayor’s funding, it would enable City Hall to put in place further scrappage support for other Londoners, including those on low incomes, and charity vehicles. It would also give ministers the evidence they need to judge scrappage proposals from other cities, and demonstrate the transformational benefits of a truly national scrappage fund. 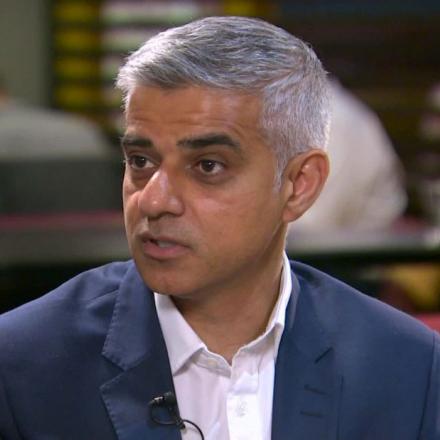